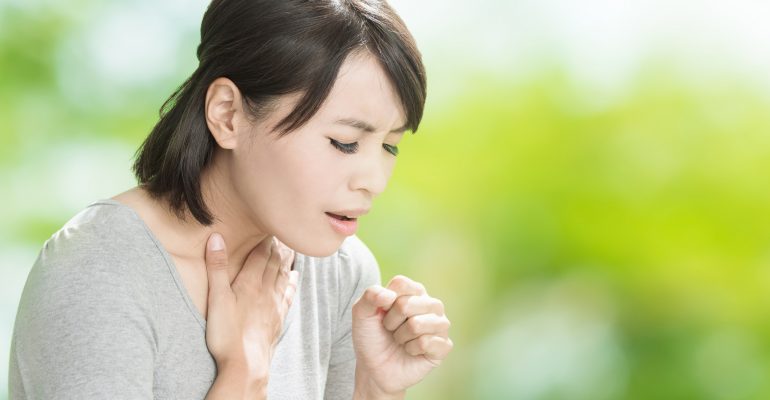 Asthma is a chronic disease of the respiratory system that requires intervention for short-term relief and long-term control. There are a variety of medicines available to treat asthma. It’s very important for people suffering from asthma to be informed about the different medications to control their disease. Your asthma changes as you age and as your routines change so does your medication. Taking the right medicine at the right time helps you breathe better and live with fewer asthma symptoms.

Asthma is characterised by chronic airway inflammation. The difficulties in breathing in asthmatic patient occur as the inflamed airways swell, tighten, and produce excess mucus. Hence, the main aim of asthmatic treatment is to reduce the inflammations and helps the widening of the airways to help to breathe. Thus, there are two general types of asthma medications depending on its functions.

Bronchodilators relieve the symptoms of asthma by relaxing the muscles in the lung and widening the airways (bronchi). This helps to open up the airways to ease breathing. The most widely used bronchodilators are beta-agonists, anticholinergics and theophylline.

Both anti-inflammatory drugs and bronchodilators are used either for long-term control or acute attack. Your doctor will determine the right combination of drugs to address the respective treatment goal. Hence the aforementioned drugs are used as:

Also known as controller medications, it controls chronic symptoms and prevents asthma attacks. Because of its preventive function, some of these drugs should be taken daily even when there are no symptoms present. Others are taken on as needed basis to reduce the severity of an asthma attack.

Also known as rescue medications, it is taken as needed for rapid, short-term relief of asthmatic symptoms by relaxing the muscles around your airway. If your asthma is well-controlled, you would not need to use rescue medication frequently. These medications included: Short-acting beta agonists, anticholinergics (Ipratropium) as well as oral and intravenous corticosteroids (for serious asthma attacks).

This medication is taken regularly or as needed to reduce your body’s sensitivity to a particular allergen. This includes allergy shots (immunotherapy), immunomodulators as well as other allergy medications such as antihistamines and decongestants.

Whether you are using both bronchodilators and anti-inflammatories as long-term or quick-relief medications, you will be taken the medications in one of this three form:

Either using a metered dose inhaler, dry powder inhaler, or a nebulizer. Some inhalers deliver one medication and others mix two different medications to get the drugs to your airways quicker.

Nebulizer converts medication from a liquid to a mist and is typically used for infants, small children, older adults, or anyone who has difficulty using inhalers with spacers.

These are taken by mouth, either in pill or liquid form such as oral corticosteroid used as quick-relief medication and theophylline pill as long-term control medication.

In asthma triggered by allergies, allergy shots and immunomodulator is given by injection for long-term control medication while theophylline and corticosteroid injection can be given if symptoms are severe.